Landing Spots That Could Boost Value

Free Agency in the Dynasty world isn't always about where the best players will land. Although the star players will  make an impact themselves, smart owners want to find the value around them that will rise in dynasty asset purposes. When Kenyan Drake got traded to Arizona, it opened of avenues for success among himself, but also for Kyler Murray and Christian Kirk. Having a player like Drake come into a struggling backfield and open the door for different play calls and ultimately keeping the defense on their toes allowed the young quarterback and receiver to create chemistry downfield. In this article, I will be touching on a few landing spots which would help the team signing the free agents, as well as some notable players on the existing rosters who could see a positive impact due to their arrival. 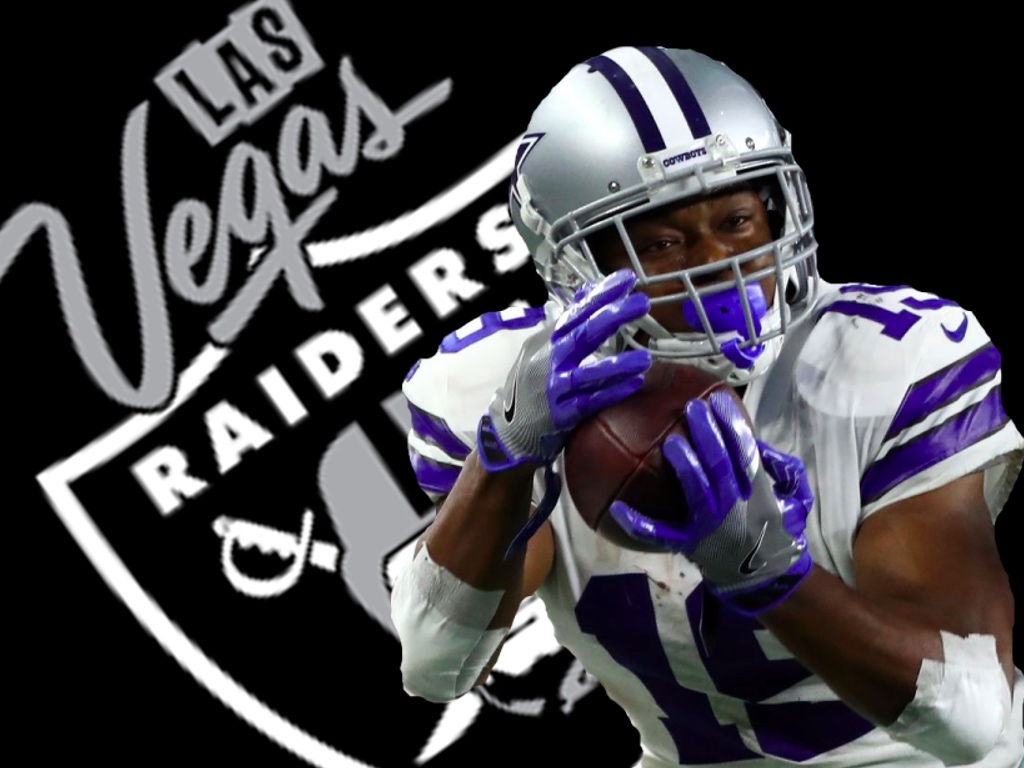 With Dallas already throwing money at Ezekiel Elliott and Dak Prescott knocking on Jerry Jones’ door, there won’t be enough money left over to pay Cooper the money he deserves, ultimately pushing him into free agency this off-season. The Raiders traded Cooper to Dallas in 2018 in return for a first round pick (Johnathan Abram). Coming into the season at only 26 years old, Amari Cooper can reunite with the Raiders only a year removed from the team who drafted him. We all saw what he could do in his early years in Oakland, and what he could accomplish in Dallas with a quarterback who targeted him immensely. The Raiders moved on from Cooper at the right time because of his upcoming contract price, not his talent. After missing out on Antonio Brown this past season the Raiders are still in need of a lead receiver. The last days of Derek Carr seem to be coming quickly, a change in location to Vegas, and a young gun quarterback target in the draft, just might be what it takes to bring Cooper back to the Silver and Black. Hunter Renfrow has proven to be a tough slot receiver in the Gruden offense, and with an abundance of receivers in the 2020 draft, the Raiders could sign Cooper, draft one, and move on from Tyrell Williams. Vegas should take Amari Cooper back with open arms, pay him the contract he deserves, give him a quarterback who can throw the ball downfield and thank the Dallas Cowboys for renting him this past season.

Whomever the quarterback is in Las Vegas 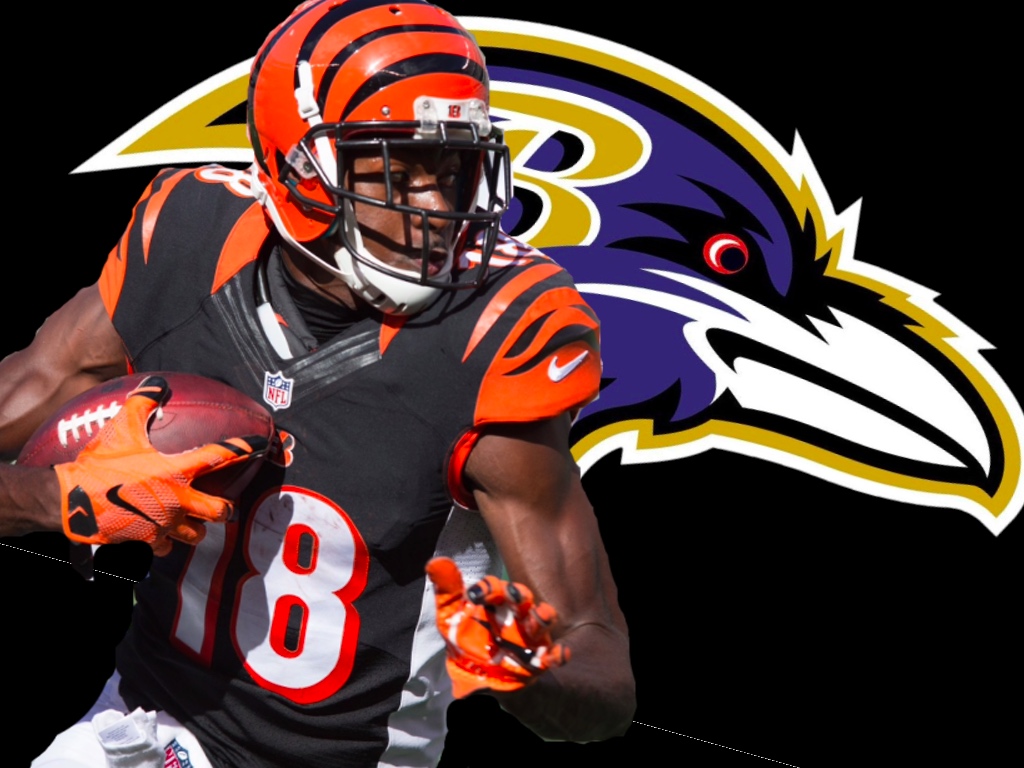 Green has been among the elite talents at wide receiver since he entered the league in 2011. He will now be a 32 year old receiver who has missed the last season and a half due to ankle and toe injuries. Green still has the talent to be a top receiver in the league and before the injury occurred he was playing at Pro Bowl level, notching 75/1078/8 in his last full season with the Bengals. The Baltimore Ravens had an unbelievable run this year with Lamar Jackson under center, and the window is small for the Ravens until they have to pay Jackson. Jackson can only benefit from having a legit lead receiver on the outside. Green is worth the risk despite his age and recent injuries to bolster that Baltimore offense, leaving Marquise Brown to roam deep and Mark Andrews to take advantage elsewhere. This falls apart if the Bengals franchise tag Green, forcing any team trying to sign him to pay them compensation. The Bengals should be hesitant to trade Green in the division to the rival Ravens. If this happens it would make more sense for the Ravens to target Cooper and the Raiders to go after Green and package the late first round pick they have to move back into the second with Cincinnati. Win-Win-Win. 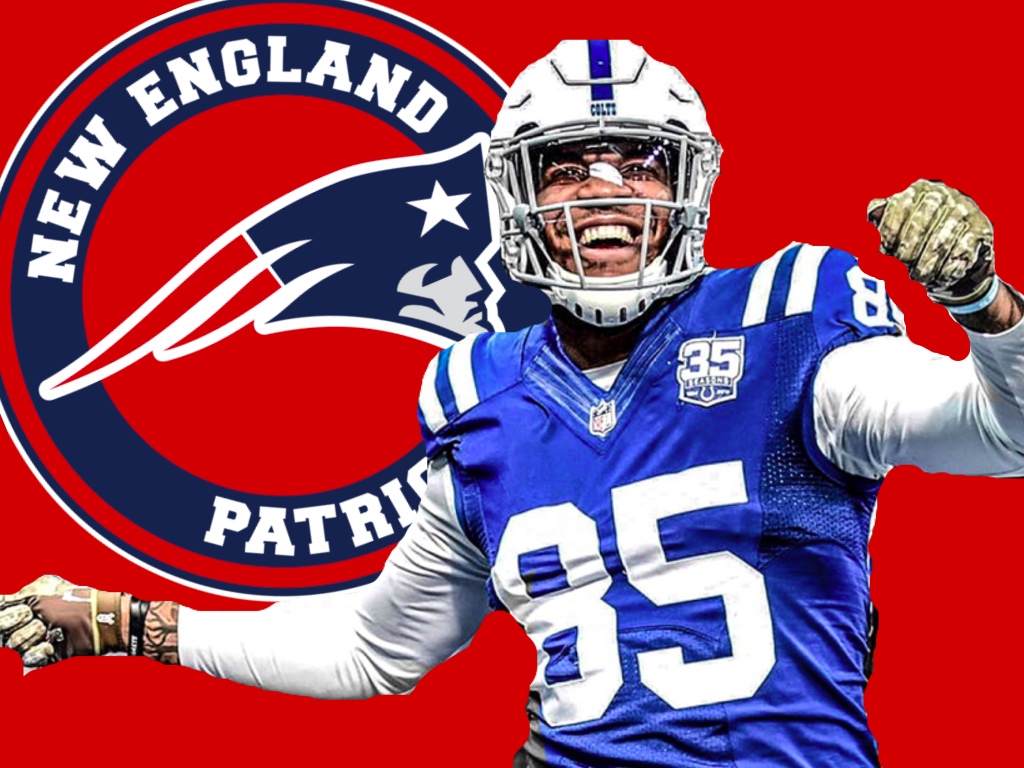 Ebron is the perfect veteran to man the seams in New England while a rookie draft pick is developing in the system. The Patriots have lacked a tight end presence since the departure of Rob Gronkowski. New England is known for its two tight end sets with Tom Brady under center and while Ebron will own the higher percentage of the route ran he can be a mentor to the young tight end they target in the draft this year. Let’s not forget while in Indy working with Andrew Luck, he put together a 66/750/13 season. Tom Brady isn’t getting any younger and Eric Ebron won’t break the bank for a 2-year deal, so I can see the Pats going after him this off-season to fill that much-needed middle of the field and large red zone target. 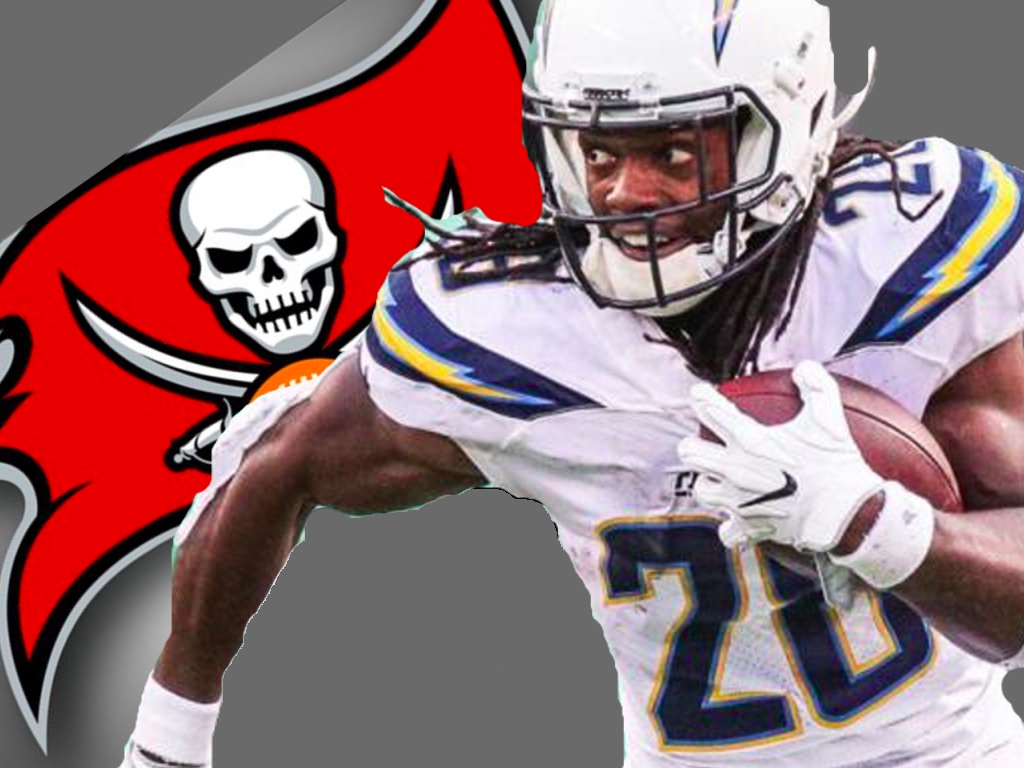 Whether or not Jameis Winston is back in a Bucs uniform, Tampa Bay has the right coach in Bruce Arians to be a Run and Gun style team. Mike Evans and Chris Godwin are both top five receivers and this may finally be the year O.J. Howard breaks out at tight end. Neither coaching staff that has worked with Ronald Jones could tap into his potential, thus leading him to split time with Peyton Barber in the Bucs backfield. Melvin Gordon is the perfect style of running back coach Bruce Arians needs and wants on his team. This could open up different avenues of play call possibilities from back when he was working with David Johnson in Arizona. Gordon had a funky year with the holdout and the return in the second half of the season, splitting time with Austin Ekeler while in search of the big payday. The Chargers didn’t pay him when he was holding out and likely won’t pay him after those antics to start the season. Gordon is only 26 years old and still a very talented running back. If Bruce Arians and Byron Leftwich can land the superstar in free agency and work him into this high flying offense they can focus their draft picks in the secondary.

Other considerations which would increase value for dynasty assets this off-season.